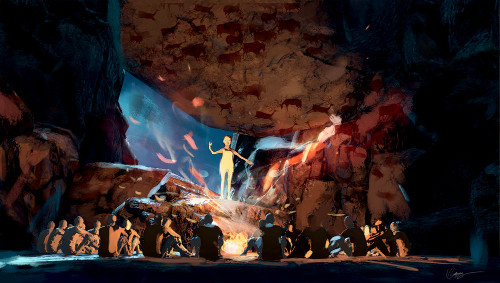 Headed by Ken Perlin, the Future Reality Lab will unveil a tale that takes participants back thousands of years, to when stories were told around a campfire, using the latest in experiential technology, featuring binaural audio, mixed reality, and a co-located untethered virtual reality experience for an unprecedented 30 viewers at a time. 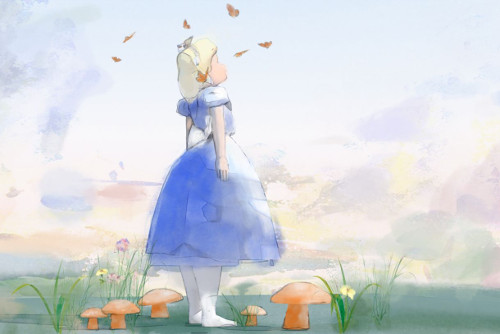 “Holojam in Wonderland” is the world's first ever collocated theater piece for multiple actors and multiple audience members to take place entirely in shared untethered Virtual Reality. All performers and audience members are physically in the same room, able to free to walk around in that room and touch each other, yet they all see each other as avatars in a shared virtual world. 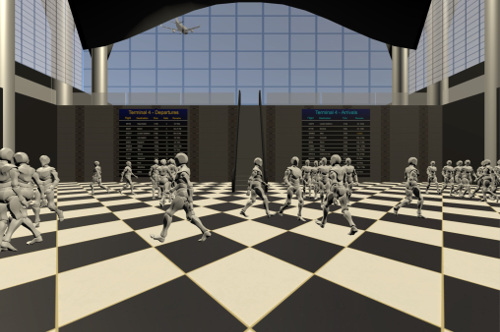 We developed a novel VR platform with 3-dimensional sounds to help improve sensory integration and visuomotor processing for postural control and fall prevention in individuals with balance problems related to sensory deficits, such as vestibular dysfunction (disease of the inner ear). The system has scenes that simulate scenario-based environments. We can adjust the intensity of the visual and audio stimuli in the virtual scenes by controlling the user interface settings. A VR headset (HTC Vive or Oculus Rift) delivers stereo display while providing real-time position and orientation of the participants’ head. The 3D game-like scenes make participants feel immersed and gradually exposes them to situations that may induce dizziness, anxiety or imbalance in their daily-living. 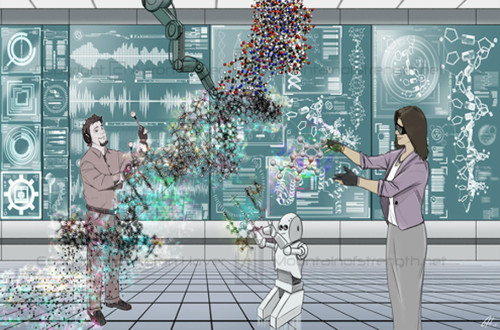 Sound engineer involved in building and testing infrastructure for distributed music collaboration in VR and AR.

Led a number of music recordings in VR, experimenting with different recording techniques and mixing approaches for this new medium.

The Immersive Audio Group at NYU Steinhardt is a voluntary student organization specializing in spatial audio research projects. The focus of the group lies in the capture, analysis, synthesis, and reproduction of immersive auditory environments. This includes the capture and representation of spatial and 3D sound using binaural, transaural, multi-channel and soundfield techniques, audio display devices, virtual auditory environment simulation, games, characterization, and classification of spaces as well as augmented audio reproduction.